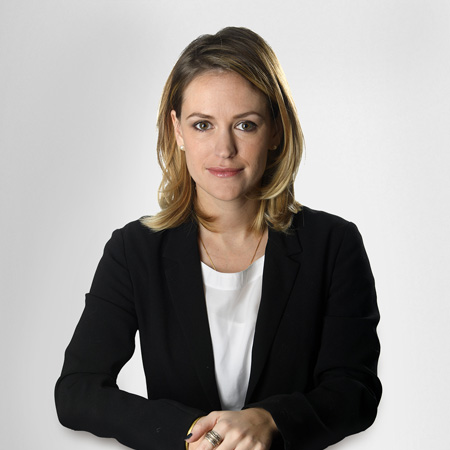 Anna D. Vladau is an attorney-at-law admitted to the bar in Switzerland and New York (USA). Anna D. Vladau’s practice is focused primarily on tax compliance and tax dispute resolution. She has also advised clients in matters relating to international taxation and tax mutual assistance.

Anna D. Vladau earned a law degree summa cum laude from the Law School of the University of Lausanne and was subsequently admitted to the Geneva Bar in 2011. After being admitted to the bar, she received a Master of Laws (LL.M.) in taxation from Boston University School of Law, USA, in 2014. In parallel with her studies, Anna worked for the Community Tax Aid, in Boston and New York. Anna D. Vladau then passed the New York State Bar examination in 2014 and worked during one year for the tax department of Reiss+Preuss LLP in New York. After returning to Switzerland, she worked as a tax attorney at Oberson Abels SA for a bit more than 2 years. Her practice focused primarily on Swiss and International tax issues such as criminal tax procedures and international mutual assistance issues.